The problem with hybrid tolerancing is that the geometrical tolerances are added one at a time without considering the interaction between them and without laying them out in a consistent coordinate system.

He might then decide to use a parallelism tolerance like the one in figure 1 to ensure that the backside of the hub and the end face are parallel.

The green datum indicator identifies the backside of the hub as datum feature A. The red tolerance indicator requires the end face to be parallel to datum A within 0,2 mm. The meaning of the tolerance is shown in figure 2. 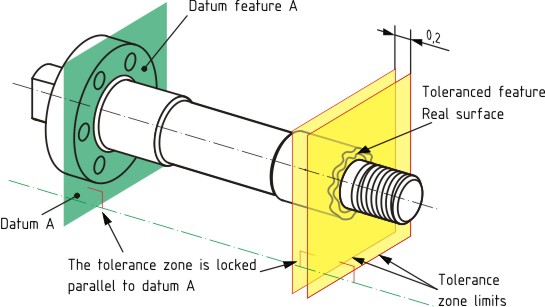 Figure 2: The meaning of the parallelism tolerance

Buth as it often happens with hybrid tolerancing, this tolerance does not really work as intended. As can be seen from figure 3, the allowable deviation of the toleranced end face relative to the axis of the shaft changes, depending on the deviation of datum feature A.

Figure 3: The problem with the parallelism tolerance

The cause of this problem is that the designer never thought about what the overall functional coordinate system for the shaft is, but instead added a geometrical tolerance to fix a particular shortcoming of the dimensional tolerancing. Presumably he will add a tolerance to keep the backside of the hub perpendicular to the shaft axis next.

The Band-Aid approach severly limits the advantages of using geometrical tolerancing. To get the full benefit, it is necessary to use systematic GPS tolerancing.

Introduction to GPS What is GPS? Dimensional Systematic GPS